Air freight is the transfer and shipment of goods via an air carrier, which may be charter or commercial.Such shipments travel out of commercial and passenger aviation gateways to anywhere planes can fly and land.Air craft were first used for carrying mail as cargo in 1911.

The advantages of air freight shipping:

The express shipping options of air freight make it a valuable option for coordinating time sensitive shipments to almost anywhere in the world. Shipping by air also offers the advantage of a high level of security as airport controls over cargo are tightly managed.Air freight or air cargo shipments typically need to more at much faster speed than 800 Km or 497 mi per day.

Air freight traffic has been forecasted to grow at an average annual rate of over 5.9 percent for the next two decades, according to the 2010/2022 Boeing World Air Cargo Forecast. 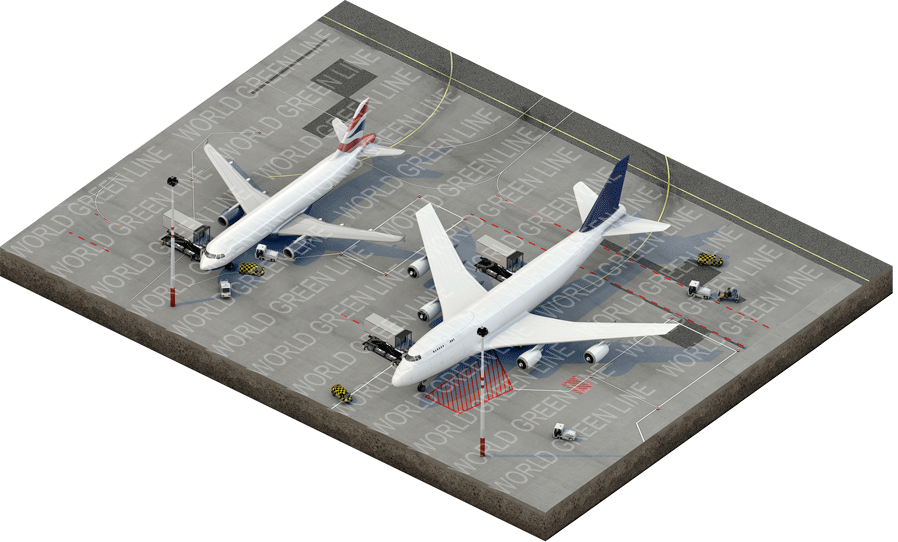 The expansion of air freight shipping:

Used in conjunction with other forms of shipping, like marine, rail and ground, air freight became widely utilized as one of the central delivery options in importing and exporting at the beginning of the Twentieth Century. Growing exponentially as an industry during the expansion of trade network and markets in the last 40 years, air freight is now regarded as an efficient means to ship nationally and internationally.

How a costumer’s price is calculated?

To calculate a dimensional or volumetric weight, we multiply the shipments length, width and height and then divide the total by some number, which is defined below:

For all cargo except live fish and cut foliage and live plants:

For live fish and cut foliage and live plants: