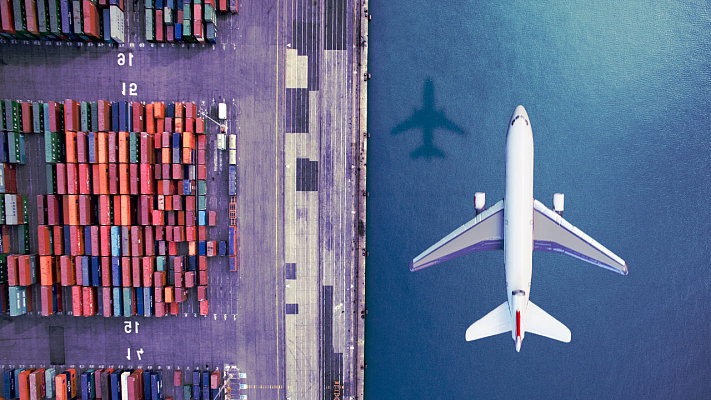 The meeting was held between Iranian Ambassador to Dublin Javad Kachouiyan and Chairman of Ireland’s Committee on Foreign Affairs and Trade Brendan Smith.

During the meeting, they exchanged views on promoting bilateral relations and mutual cooperation in all fields.

In this meeting, Irish Minister of State for Employment and Small Businesses Pat Breen described Iran as a significant and strategic country in the region which boasts of its extensive capacities in different fields.

For his part, Iranian Ambassador to Dublin Javad Kachouiyan pointed to the amicable relations between Tehran and Dublin in all fields and said, “after the landmark nuclear deal inked between Iran and six world’s major powers (the five permanent members of UN Security Council plus Germany) in Austrian capital Vienna in mid-July 2015, golden chapter opened for the Islamic Republic of Iran in the way that the country managed to restore its relations with the outside world considerably.”

In the end, Kachouiyan called on Irish firms to play an active role in promoting economic and trade collaboration between the two countries of Iran and Ireland.

Want to join the discussion?
Feel free to contribute!

This site uses Akismet to reduce spam. Learn how your comment data is processed.