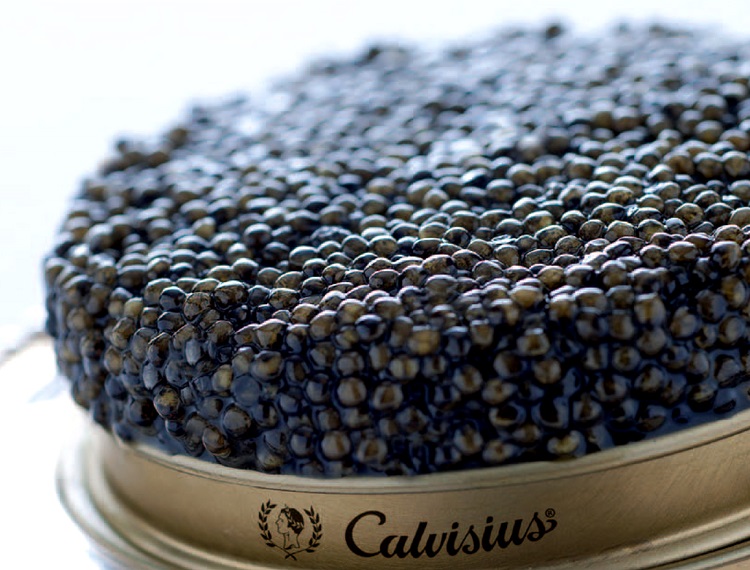 It is for more than a decade that commercial harvest of this aquatic species has been banned due to the reduced reserves of caviar fish species in the Caspian Sea, so that the regional countries have been committed to harvest limited caviar in order to strengthen caviar reserves in the Caspian Sea.

Deputy Head of Iranian Fisheries Organization for Aquaculture Affairs, talking to ISNA on Wednesday, put the production volume of farmed caviar at about five tons, expandable to 100 tons before the 6th Five-Year Socioeconomic and Cultural Development Plan.

According to the planning made in this regard and under a trilateral agreement inked with the northern provinces, Mostazafan & Janbazan (M&J) Foundation and Iranian Fisheries Organization have reached an agreement to offer reasonable loans through SINA BANK, as operating bank, available to the applicants willing to launch caviar farms.

Statistics on export of farmed caviar in the country also show that export situation of this aquatic species has not changed as compared to the previous year, he added. 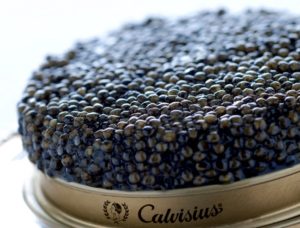 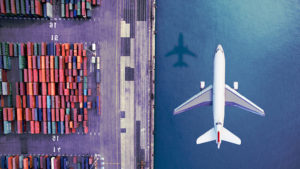 TEHRAN, Mar. 24 (MNA) – Iranian and Irish authorities in an expert-level meeting underscored the two countries’ enthusiasm for further development of bilateral relations and 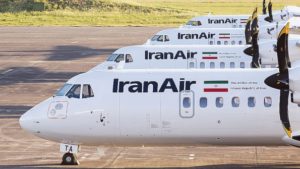 it was September 2017 that Iran air receive two ATR planes from the Italian company. base on press tv news these models are useable for